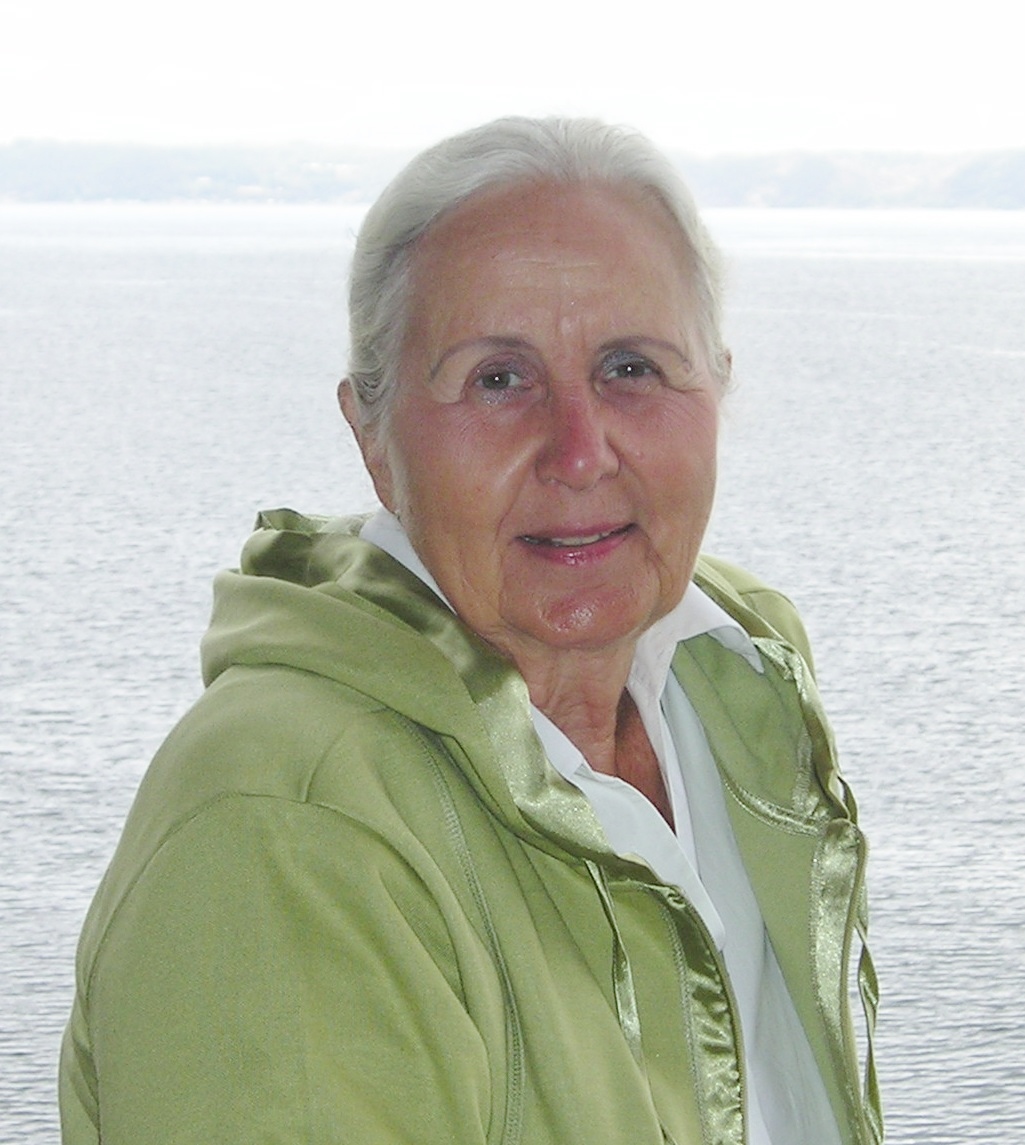 Kay was raised in the Midwest on a farm and lived all around the United States (and Venezuela!). Kay and Fred met in Sacramento while Kay was working in education. Later, the couple moved to the City of La Quinta in the 1980s for retirement, as Fred’s family owned a few proprieties. Wolff explained that it was a very small settlement when she and Fred arrived, with boundaries spanning from Washington to Jefferson streets. At the time, most people lived in the La Quinta County Club, Point Happy or the Cove. For services, there was a liquor store, post office and Circle K; there was no traffic, let alone, a promising water system. Kay remembers that the water pipes were made out of WW1 metal remnants. However, Kay and her husband believed in the growth and prosperity of La Quinta and began the process of getting the City of La Quinta incorporated.

Incorporation of the City of La Quinta

By 1982, La Quinta was starting to become more urban while it was still run by the county, “with no animal control, loose building standards, little policing, and a terrible water system” said Kay. Fred, a retired bureaucrat, knew the political ropes and began to lead a campaign for incorporation. Kay, Fred, and 6 others took it upon themselves with a goal to incorporate the city for a better future. Kay went door to door over the hot desert summer in order to get signatures along with friends Margrot Miele, Denise Ryan, and others. On top of collecting signatures Kay and Fred also conducted a feasibility study and helped register those who wanted to vote.  On April 13th, a year and a half after they received enough signatures, the City of La Quinta was incorporated and could not have been done without Kay’s efforts. Even after the City of La Quinta was incorporated, Kay still attended city/county meetings, helped her husband in his mayoral duties, and played as an activist in the community by spearheading the La Quinta Arts Festival.

In honor of Women’s History Month, we are proud to have Kay Wolff as part of our community and we honor her for all of the work she has done and continues to do by empowering women and making a change in her community.